• Gary moved to the UK in November 2016, having lived and worked in Dublin before spending 3 years in Australia

• Prior to moving to the UK, he had been a fulltime employee as a financial controller for over 8 years.  He started contracting on arrival in the UK

• 7 months later, Gary had saved enough for a 10% deposit on a new home.  He approached Halifax - a leading high street lender – to help him secure a mortgage

• But due to his lack of credit or address history in the UK, Halifax would only accept a minimum 15% deposit – which was out of Gary’s budget 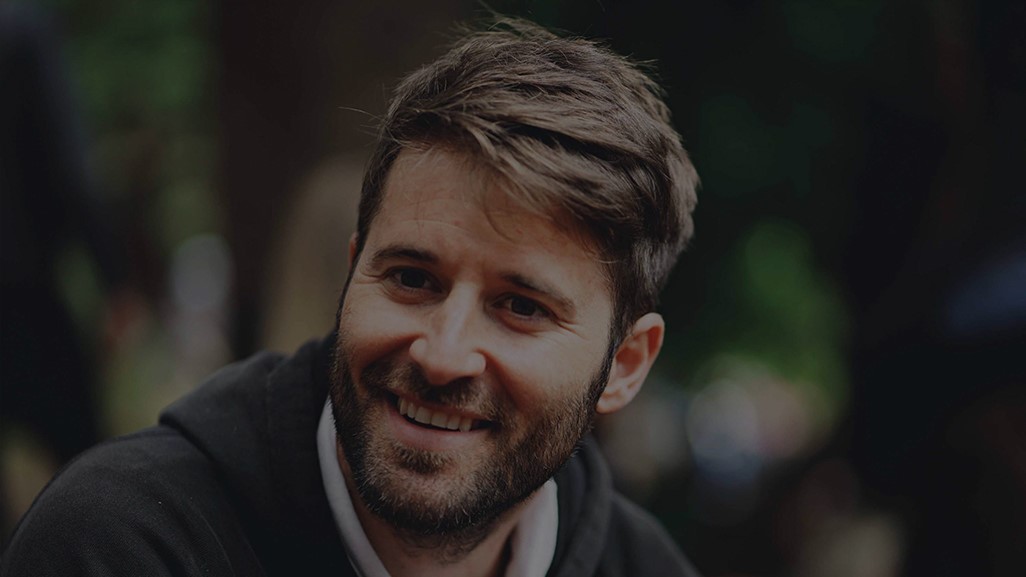 • Gary was recommended CMME and approached them in May 2017. Our mortgage specialist Alexandra took full details of Gary’s background and current situation

• She completed a thorough search, presenting Gary’s case in its full context and within one month, he had found a house and submitted a mortgage application that was successfully accepted 2 weeks later

• Gary moved into his new home in the Summer, something he didn’t think was going to be possible only a few months earlier