• Richard and his wife moved to South Africa in 2003, for a lifestyle change.  Richard’s skills were highly transferable and he secured several well paid project management roles in the 12 years they lived in Cape Town.

• In 2016, they decided to move home to the UK and Richard was offered a UK based role with his same employer; Old Mutual.

• Back home, the couple moved into rented accommodation but wanted to buy a property at the earliest opportunity. But 6 months in, all the lenders he approached for a mortgage told him he’d need to wait 12-24 months before he could apply, due to a lack of recent credit history in the UK 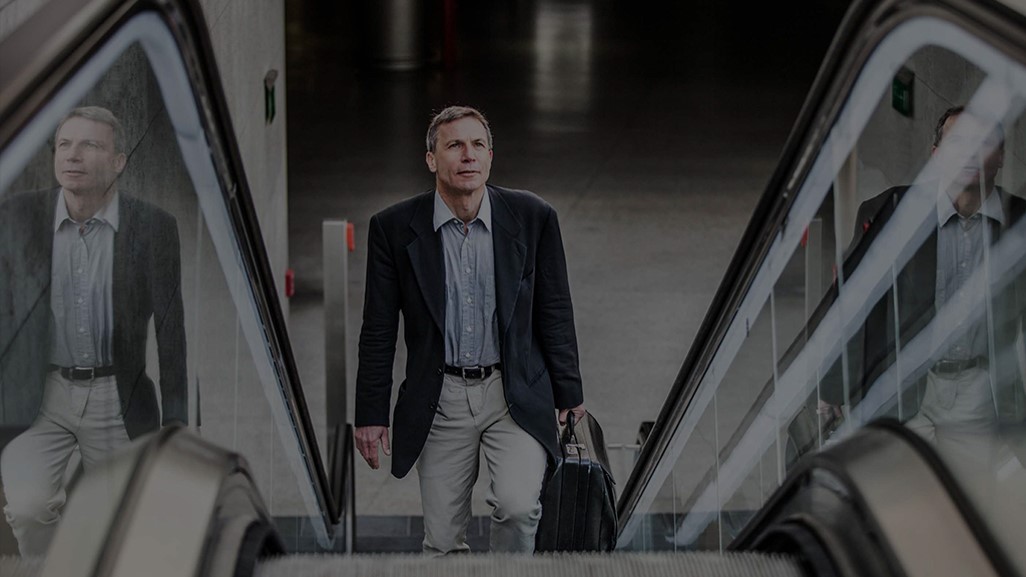 • Richard was recommended CMME by his contractor accountant

• Our mortgage specialist Simon quickly pieced together a strong case for Richard based on his income level, deposit sum and the fact that he had maintained a credit presence in the UK (through bank accounts) during their 12 year absence that clearly demonstrated the couple’s credit worthiness