Contractors’ Questions: How to calculate a deemed payment under IR35?

Contractor’s Question: What is the best way to calculate a deemed payment under IR35?

Expert’s Answer: Firstly, some context. The IR35 arena has undergone significant change over recent years with the introduction of the public sector rules from April 2017 and of course the prospect of a similar change from April 2020 in the private sector.

However, for the purposes of this answer we reference the legislation that is currently in place in the private sector and on the assumption that the engagement is within IR35.

As such the intermediary is considered to have made a payment to the worker which is taxable as employment income and should be subject to Class 1 NIC. The payment by the intermediary in this context is known as the ‘deemed payment’ for the purposes of the rules (as they stand). There is a specific means of calculation of the said payment and in broad terms it is as follows:

The amount left is the deemed payment and on which tax and NIC is due.

The expert was Herminder Sandhu, a former HMRC official who now specialises in employment tax for IR35 advisory Chartergates. 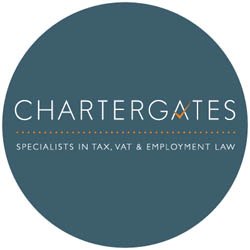 Herminder specialises in tax consulting for umbrella and limited company contractors. He has fought and won many challenges regarding employment status, IR35 and the MSC legislation on behalf of a host of clients, including representation before the First-Tier Tax Tribunal.